b. When is Human Rights Day observed?
Human rights day is observed on 10th December every year.

g. Why is the Universal Declaration of Human Rights important to you?
The universal declaration of human rights is important to me as it assures the basic rights of humans and provides justice, equality, equity for all human beings equally. it aimed to remove injustice, partiality, discrimination, inequality and so many inhuman behaviours from society.

a. Does the essay give ways on how to stigmatize inequality? Explain.

The essay “human rights and age of inequality” written by Samuel Moyn is the essay briefing about how the concept of human rights arises and what it brought to human welfare. The essay focuses on the stigmatization of inequality rather than giving some specific ways how to stigmatize inequality. History shows us that there are wrong kinds of agents who are not fearful enough to provoke redistribution. Surely, opponents will arise someday if inequality grows like this.

Thus the need for justice and equality is in demand. so the new human rights movement sorted of different views for the common people can bring and justify social equality and liberation. it is very necessary to remove partiality and discrimination by proper supervision, monitoring and enacting strict laws. For the welfare of common people and all human beings, inequality must be removed as it is believed to be a stigma for society.

b. Is another human rights movement necessary? Why?

In my opinion, another human rights movement is necessary. Also as the essayist finds human rights is functioning under different political and economical suppression, I also agree on that point. He wishes to see other human rights movements in the coming days due to many reasons. The people with political and economical power and in higher positions are violating the law. In human affairs, inequality has been contained. The practice of nepotism and favouritism is still in use and it has suppressed different new ideas and talents. More than that political and social hegemony is still prevalent. Laws and rights are only documented rather than taken into practice. And the major thing is the classification of society based on their economic conditions like rich or poor has brought injustice and inequality. Thus the need for another human rights movement is true. 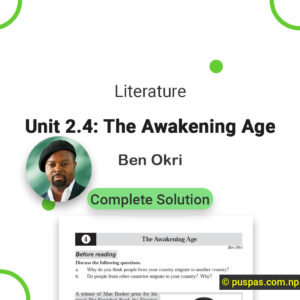 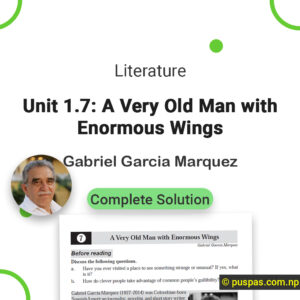 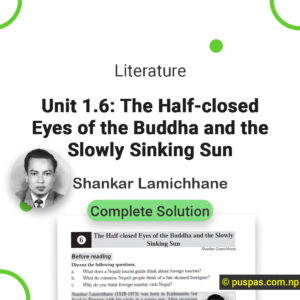